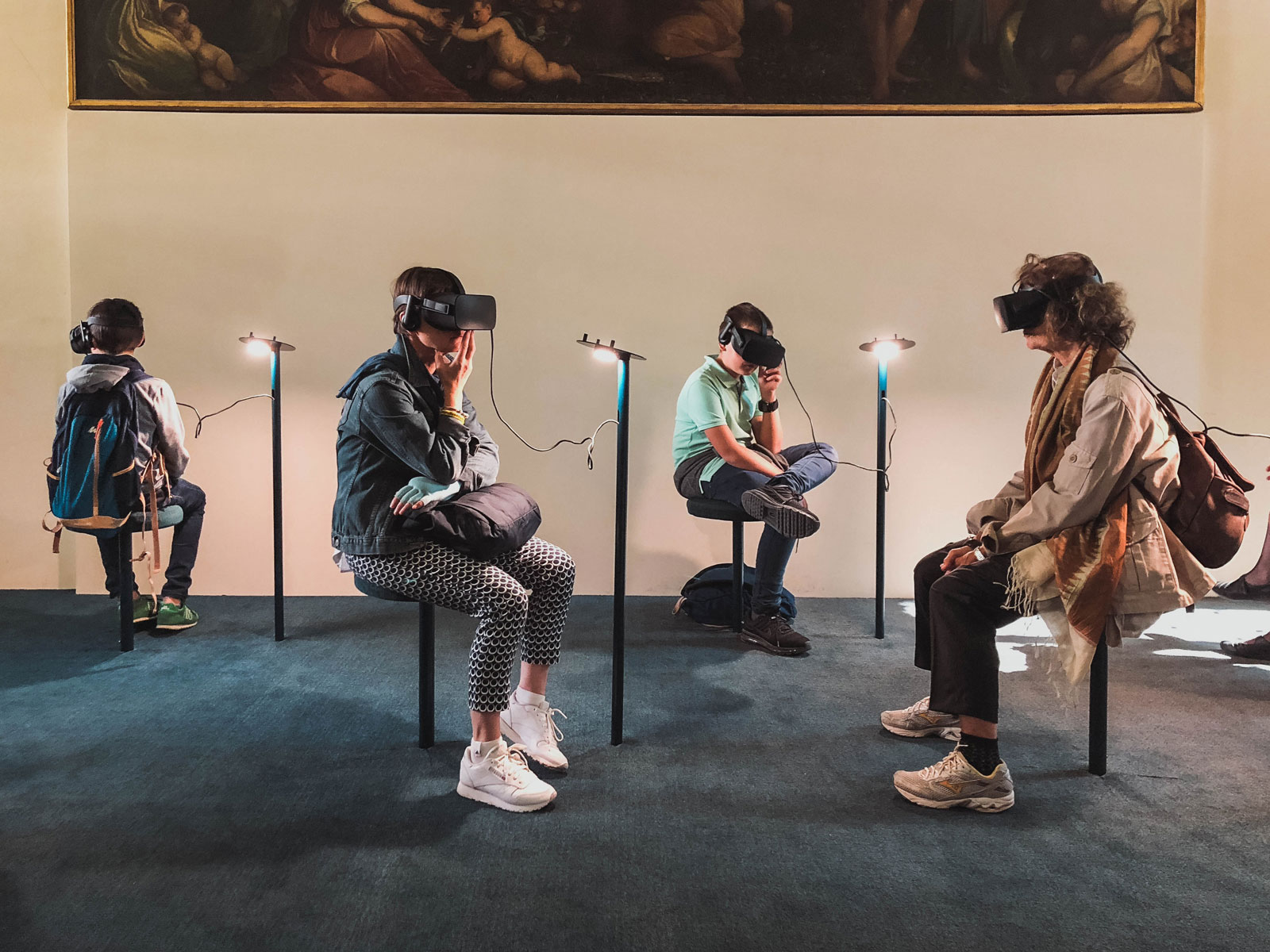 The different hardware equipment required for virtual reality experiences can be difficult to find, and even more so when you’re not looking for it.

To understand virtual reality, it is necessary to know the difference between hardware and equipment.

This article will look at the equipment required for VR experiences. If you’d like to look at hardware specifications, you can read our other articles here.

What Equipment Do You Need For Virtual Reality?

The virtual reality headset is the most important part of a VR setup. It’s essentially a mobile computer that wraps around your head and immerses you in virtual worlds, games, or videos. You can use it with your smartphone to have basic experiences (like watching a 360 degree YouTube video), although these mobile headsets aren’t really considered to be true HMDs.

HMDs contain two screens–one for each eye–that are enclosed by a shield to block out external light. The HMD is not just that.  It also includes several sensors to track the head’s position and orientation.

The headsets are designed to cover as much of your field of vision as possible so there is less chance for nausea while using them. Usually, they contain headphones and buttons on the side which allow users quick access to controls during their experience without having to take off the device completely. They also come with preinstalled hardware such as a touch pad, speakers, and controllers.

Our recommended HMD is the Samsung Odyssey. The Samsung Odyssey is a virtual reality headset that has been designed to give you the best possible VR experience. What sets this HMD apart from its competitors like Oculus Rift and HTC Vive are some of their features, such as built-in eye-tracking technology for realistic visuals and an AMOLED display with intuitive controller input.

It also comes equipped with full 360 degree spatial sound which immerses the player in any game or video they watched, giving them a sense of presence never seen before.

This product has received rave reviews because it offers quality at reasonable prices without compromising on performance – if you’d like to read more on the Odyssey, you can click here.

Audio is a critical component of virtual reality. Let’s face it: your ears are the windows into any world you visit in VR, and so they need to be treated with care! A good stereo system will allow the user to experience a 360 audio world much like in the real world. When choosing audio equipment for virtual reality gameplay or viewing, make sure that the headphones you choose have at least one earcup large enough to cover both ears while fitting securely on the head.

It also helps if there is padding around all surfaces of the cups (in case someone wants to close their eyes during play). Padding not only offers comfort but also lessens noise leakage from outside sources.

A microphone will usually come either as an accessory or built-in feature within some headsets and headphones; this may pose problems when recording video content.

One of the most important pieces in your VR hardware arsenal are your controllers. These allow you to interact with objects inside virtual worlds and need both tracked sensors such as a motion controller or an optical sensor that plugs into a USB port on a PC.

Virtual reality (VR) devices like smartphones and hand-held controllers, allow users to interact with virtual content, whether it is creating a dynamic immersive sculpture or blasting attacking aliens. Controllers- devices that immerse the user and transfer their hands into virtual reality- are just one of the items required to experience VR. They also have tracking sensors that allow them to work the same as a head-mounted display.

For each type of headset there is also a different kind of controller – for example, if you use Sony’s Playstation VR headset then they have their own proprietary Move Motion Controllers that work well with it. When using Oculus’ Rift HMD all sorts of third-party Bluetooth gamepads can be used like the Xbox One Controller or Nintendo Switch Pro Controller when playing games designed by developers who support them (though these options will vary depending on what device you’re using).

The most advanced controllers to date is the Valve Index Controllers that have 18 “tracked” degrees of freedom (DOF) sensors in each controller and a suite of new features to elevate VR quality.

You can read more about the Index here.

There are more advanced haptic systems like vests, helmets, gloves, and even shoes that can provide the user with physical simulations to emulate the effects of punches, bumps, and strikes within the virtual environment.

This is one aspect of virtual reality technology that is not yet fully developed. However, it looks like this field will be the next big thing in VR technology because… I believe it’s a huge step forward for people who are deaf or have disabilities. This is a practical use for using your eyes to select menu options or objects in virtual reality. One of the biggest benefits is to selectively render based on data about tracking and detecting where the eyes look – and this is tracked by the pupil or fovea. This process is called foveated rendering; it decreases the number of rendered pixels required at a given moment. This results in a more immersive experience with better graphics performance, which translates to less costly hardware for VR.

Different VR equipment sets can include certain accessories that can make the VR experience a bit more comfortable. These accessories can include carrying cases, foam replacements, anti-slip grips, and ceiling-mounted pulley systems. If you’d like to read more on the accessories we recommend, you can click here.

If the player has a game console in their living room like an Xbox One or PlayStation, then users can buy one of those consoles’ virtual reality accessories instead of buying hardware from all three companies listed before (Oculus Rift, HTC Vive, and Microsoft Mixed Reality). These include: Sony’s PSVR headset for PlayStation gaming consoles and Nvidia Shield TV platform; both require players to already own these

Interestingly, one might be surprised to know that not all virtual reality devices require computer hardware in order to work. But in general, virtual reality requires powerful graphics processing units, or GPUs, for fast real-time performance. Make sure you have the right hardware before using your VR headset or risk motion sickness. Virtual reality is only as good as the hardware it runs on. As technology improves, the price of hardware decreases, and more people can access virtual reality, which is ultimately the goal. 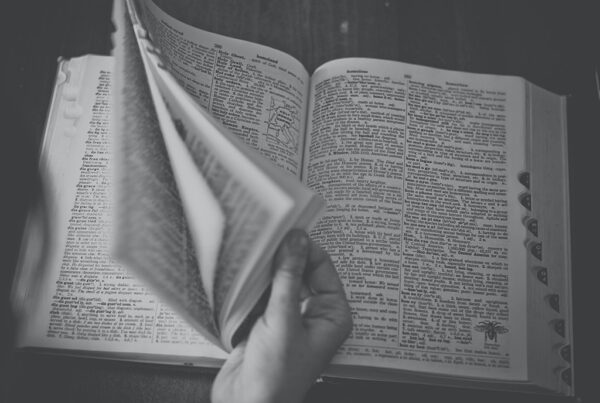 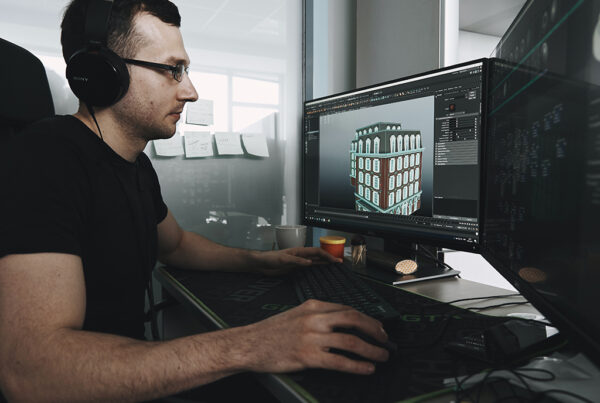 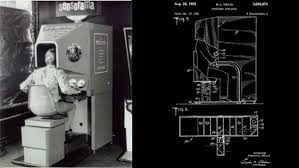